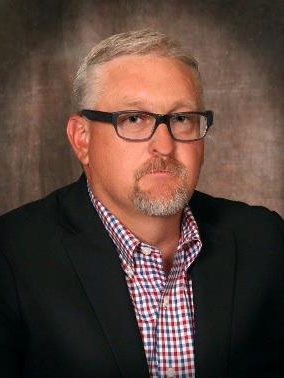 Mr. Anderson grew up on a small farm in South East Kansas. He attended school at Kansas State University and graduated in 1995 with a B.S. in Animal Science and Industry. He moved to Texas in 1996 and was a County Agent in Wilbarger, Stonewall and Haskell Counties in Texas. He moved from Extension to a short career in Banking and his most recent job was City Manager in Haskell, TX for 9 years. He is married to Penny and has 3 boys, Colton Young who is currently serving in the Air Force, Jim Young who is attending college at Angelo State University and Cade Anderson who will be attending school at Graham I.S.D.